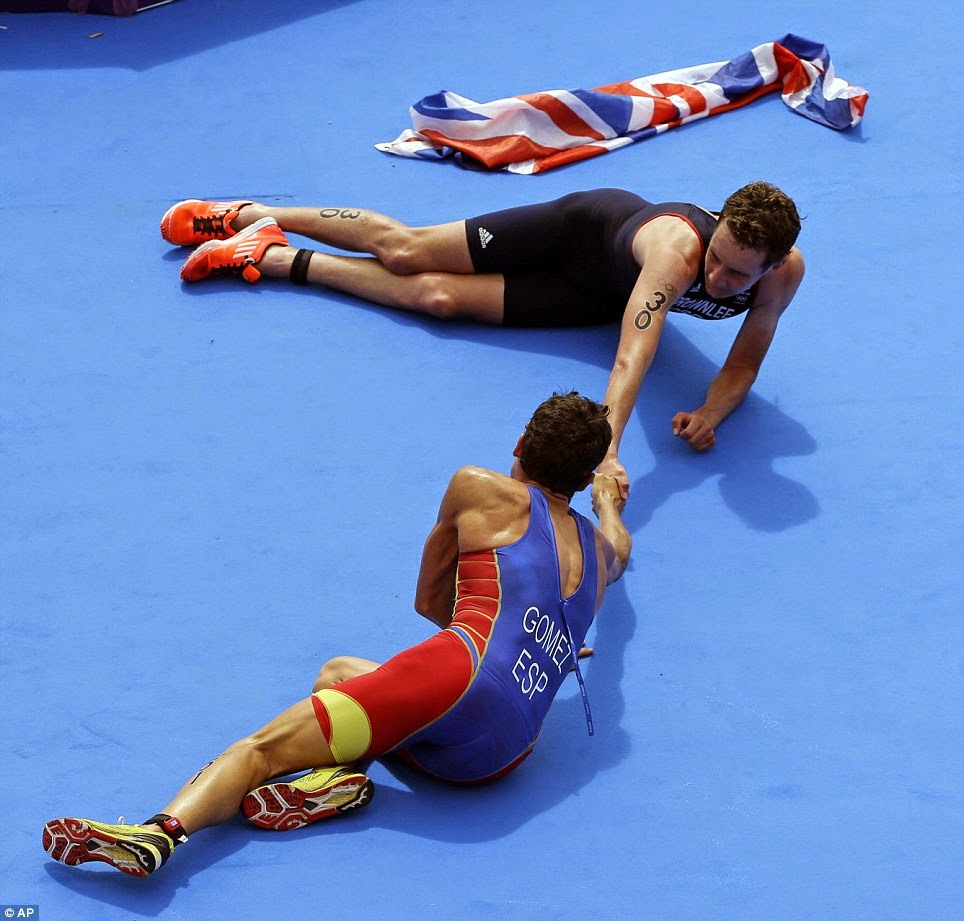 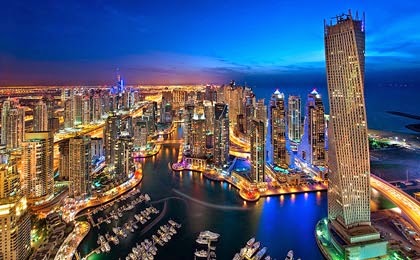 As I’ve done every January for the past 2 years (see respective posts), I have just looked at my training volume in 2014, which I’m sharing in the table below. This is the data as recorded on my Garmin account (connect.garmin.com/modern/profile/Tarek_Badawi).

For the second year in a row, my total training volume went down to about 5 hours and 45 minutes a week. Only my running volume increased, both measured in kilometers and in hours.

Initially, my goal for 2014 was to increase my volume a bit, ideally to about 7 hours a week. I also wanted the increased volume to come from cycling. However, several circumstances prevented this.

An acute cough that started in February right after my first triathlon race in an Arab country, namely Oman, lingered for several weeks, such that I could not participate in the Abu Dhabi International Triathlon (ADIT) in March, which I was so much looking forward to. Around September or October I suffered from knee pain that forced me to reduce my running and even stop completely for a few weeks. Luckily this has helped. I was able, step by step, to get back to running without pain only to be stopped again in the last week of December after breaking my right arm when I slipped on the ice while running in the woods of the Harz Mountains. This run is one of my favourite courses leading up to the summit of the Harz, the Brocken at 1145m altitude, and back down to my starting point, Torfhaus, for a total of around 20 kilometers. This time, I had to run the last 2 and half kilometers with a broken arm. I didn’t feel much pain though, which I attribute to the high level of endorphins in my body. In fact, I drove my car back home not sure if I had actually broken my arm, took a shower, ate lunch alone (I was late for lunch with the family), until my mom and sister eventually convinced me to go to the hospital. Then the x-ray left no room for interpretation.

Besides these challenges, my increased running volume is due to the fact that I had decided at some point around end of April or beginning of May to take on a new challenge and that is to run my first Ultra marathon. This will be a 100k!

Any run that exceeds the distance of a marathon (42,2 km) is called an Ultra marathon. Usual distances are 50k, 50 miles, 100k, 100 miles. There are time-based runs as well of which the 24-hour run is the most famous. I don’t know why I chose the 100k distance, but I guess 50k was not much longer than marathons of which I had already done 3, including the 1 in my Ironman race. 100 sounded like a big number and an appropriate challenge, but it had to be kilometers since 100 miles were simply too crazy – for now, and crazy is relative, I know. I don’t know yet which race I will sign up for, but I’m looking for one in the last quarter of the year, to gain some time building up my endurance. I might also just run on my own, with some family support. With GPS supported sports watches like my Garmin, I can record and upload my run to share it publicly. I do not really need to join an official race, do I? Having said that, if you have any proposal for an interesting 100k race (or similar), I’d love to hear from you and consider it.

As for triathlon races, I only managed to do 1 Olympic Distance (OD) race in September in Hannover. It was my second time there and I’ve enjoyed it again. I was also able to improve versus last year by a few minutes, defying the effects of aging. I plan to do this race again in 2015. If anyone is interested to join and needs accommodation, let me know. You could stay at my brother’s small and low price hotel (shameless advertisement).

The other OD race I had signed up for was the Harz Triathlon in July. Unfortunately, I had a torn tyre which I discovered just before the start in the transition zone after puncturing 2 tubes within a few minutes.

As for 2015, I plan to do the Harz and Hannover OD triathlons in any case. I also plan to finish my first 100k. I don’t think I will join any other races. After all, I have a day job at Procter & Gamble I’d like to focus on. I changed roles back in September to join the Baby Care business unit. There, I now lead the Process & Engineering group in EMEA (Europe, Middle East and Africa), and I will soon be adding India to my region.

Last, but not least, I wish all facebook and twitter followers and readers of this blog a Happy New Year, best of luck and success in achieving your goals for 2015. Let me know if I can be of any help. 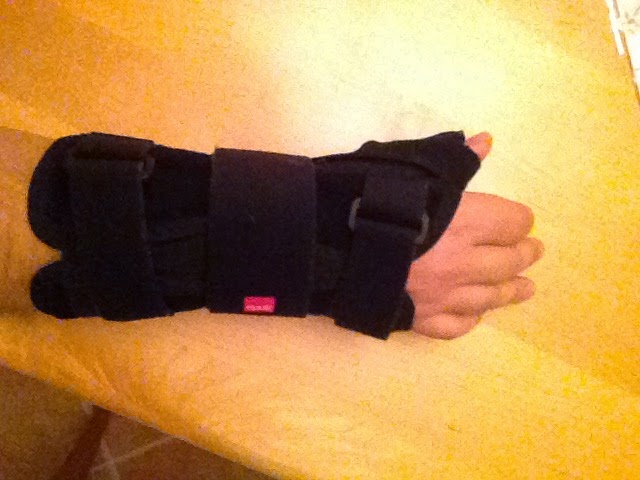